One thing that I do like, is to understand the work and the way of working of the people I collaborate with. For me, talking the same language is the key that unlocks clearer communication and helps managing expectations. When I've started managing and working on a few projects with some Creative Technologists, I wanted to fill a few gaps in my knowledge and improve the relationship.

During 6 months, in my spare time, I've set myself a project, a challenge: building a portable console which I will gift to my girlfriend for her birthday. The idea was to do everything, from the concept to the packaging, through 3D printing, electronics, and coding. When she was a kid, she used to play Sailor Moon on the Super Nintendo (a beat 'em up from 1993). The brief for my project became obvious and I thought "what about a console that will look like Luna (a cat, one of the characters from that famous manga) running only that SNES game?".

Inspired by the PiGRRL Zero project, I've modeled a 3D version using the same basic structure to which I brought some modifications: I wanted a bigger screen and to add a 3.5mm audio output. After several 3D printed prototypes with basic equipment and some adjustments to the model, it was ready to be printed by professionals, using PLA filament. Followed by a classic few passes of sanding, priming, painting, and coating.

The electronic part was rather straightforward but I was facing a challenge to add audio output to the Raspberry Pi Zero. What I've ended up doing was to split the USB port and convert one of the outputs to a 3.5mm audio jack. So I bought a tiny USB splitter on Amazon as well as a USB external audio adapter. After breaking the components apart to re-assemble them into the console, I had sound by connecting a normal pair of earphones.

I then spent an incredible amount of time configuring and optimizing the video display between the drivers, the OS, and RetroPie to reach a playable state I was happy with. I've also tweaked Linux to boot in under a minute, keeping everything as light as possible.

I remember as a kid being mesmerized by the game and console packaging and I wanted to get that vibe with mine. I've missed my deadline by 2 weeks in the end, but I was incredibly happy to gift it to my girlfriend (she loved it!) and I've learned so much. And this, was the final step of my (very) personal project. 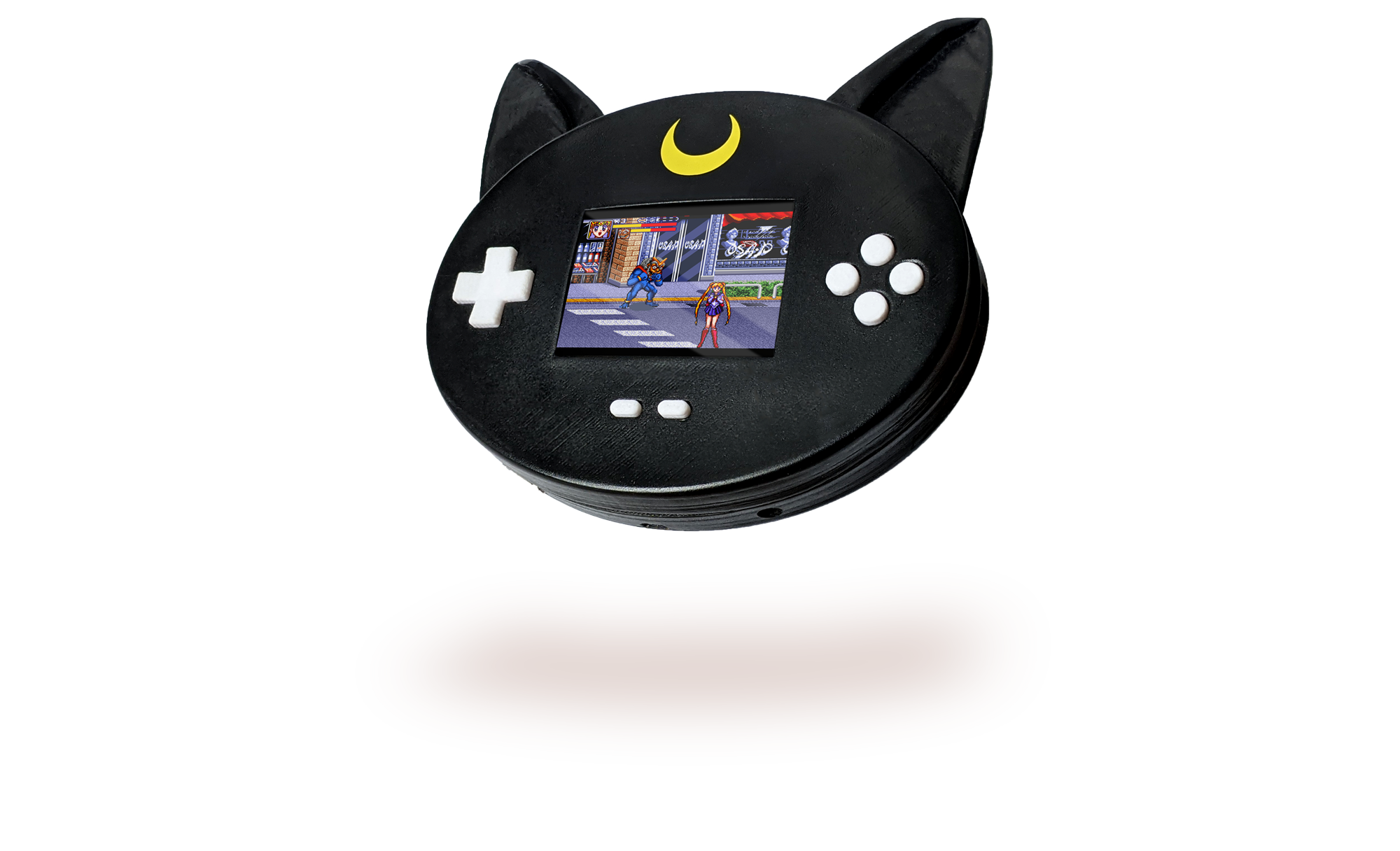 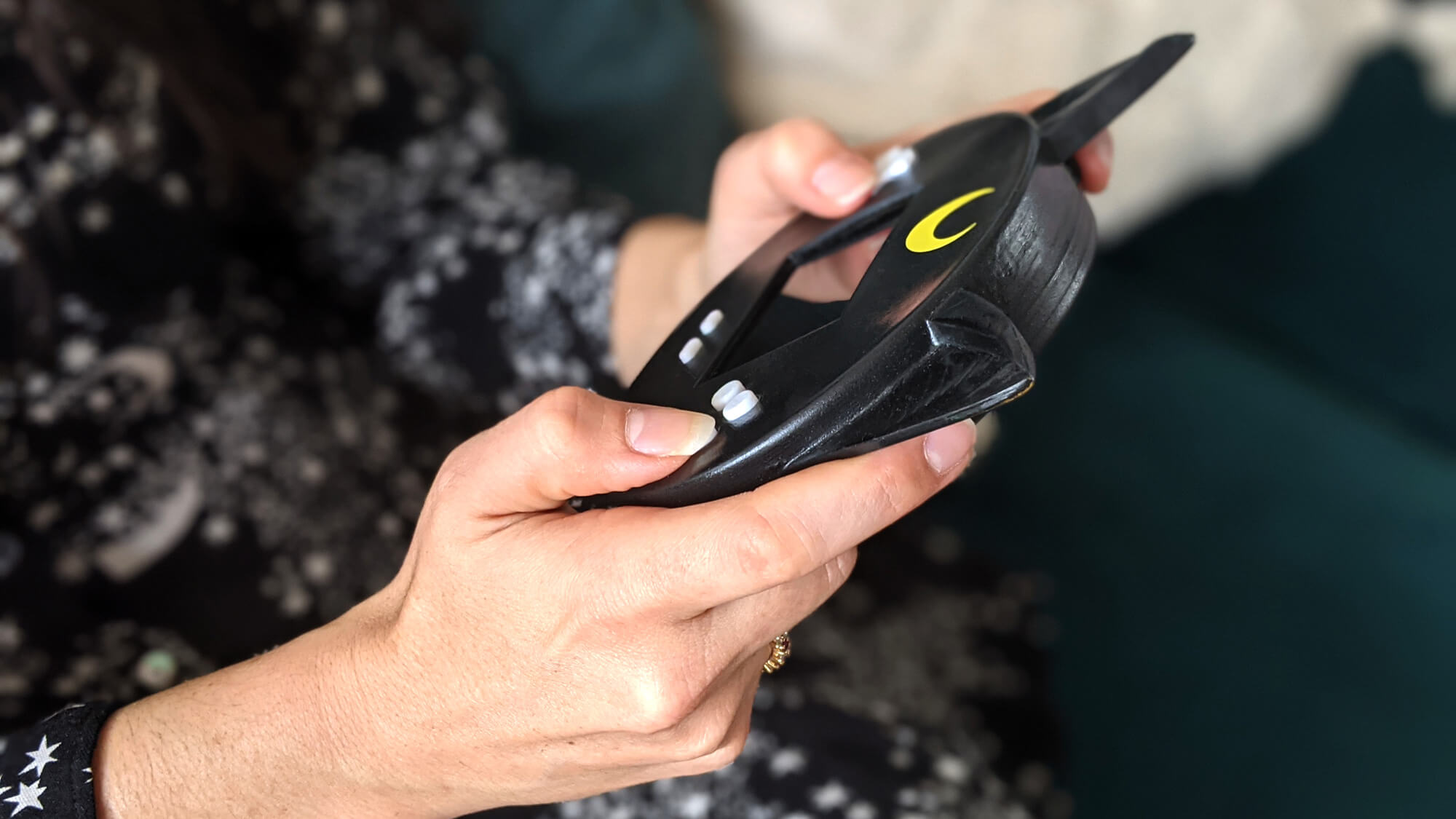 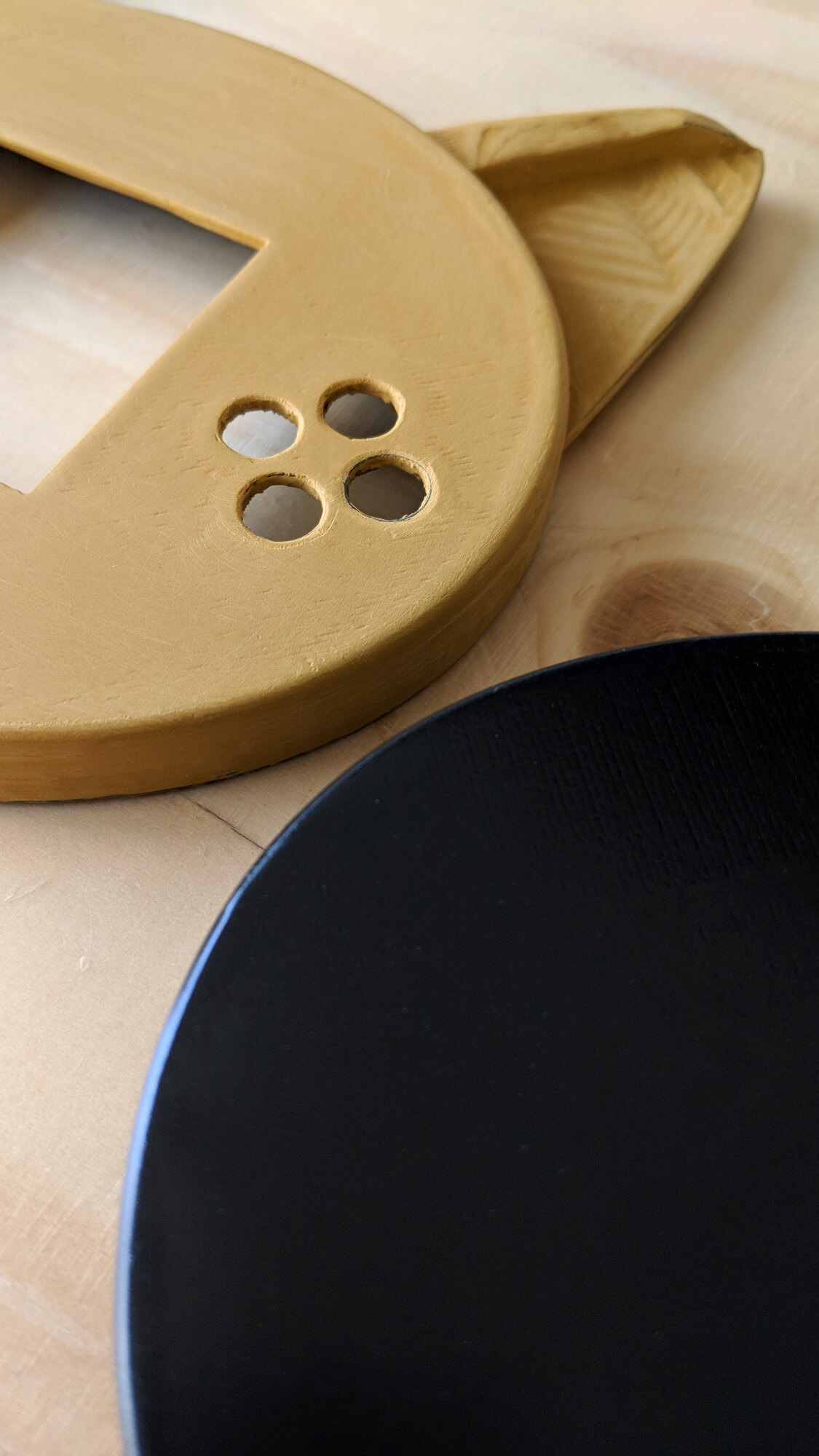 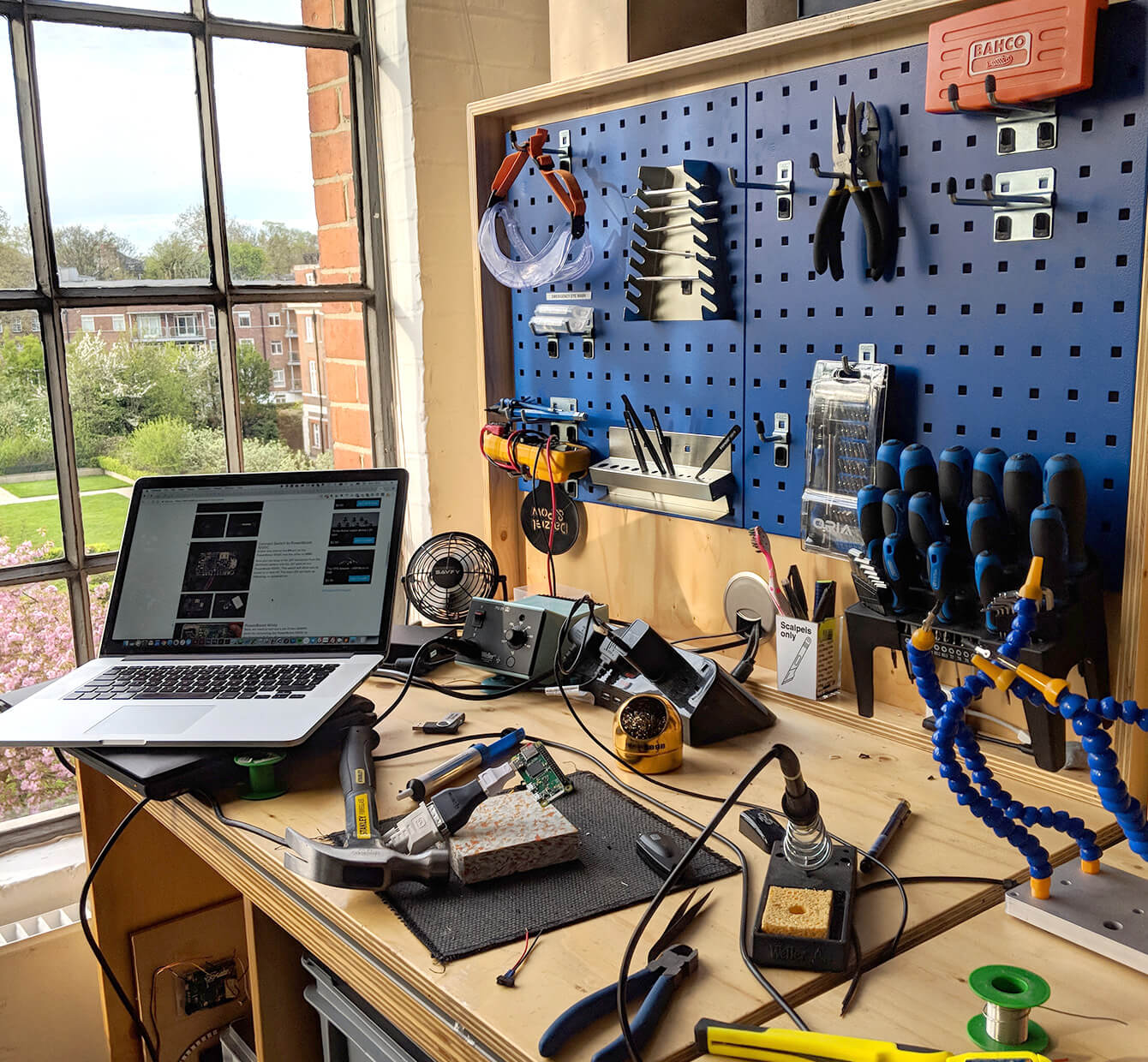 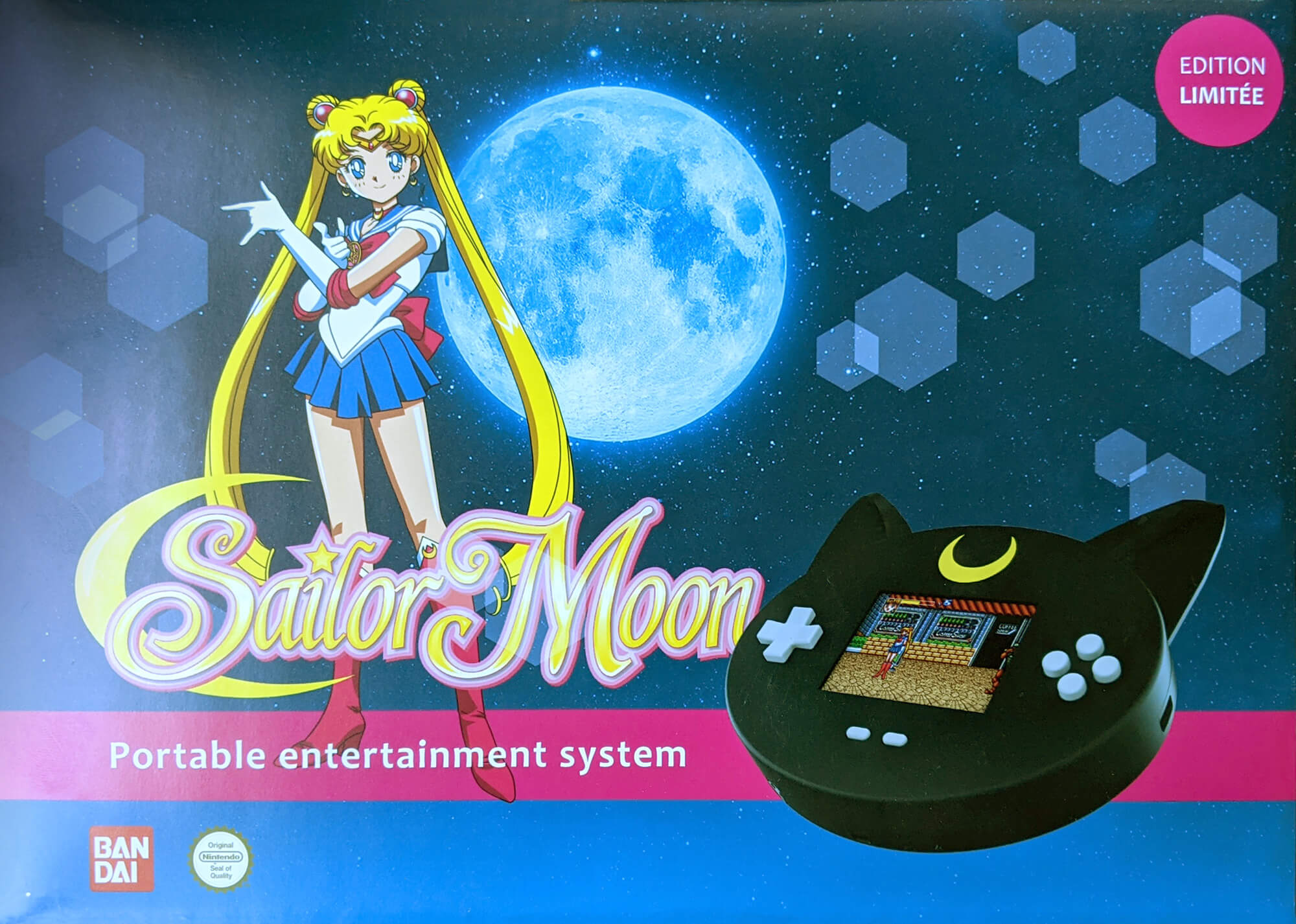 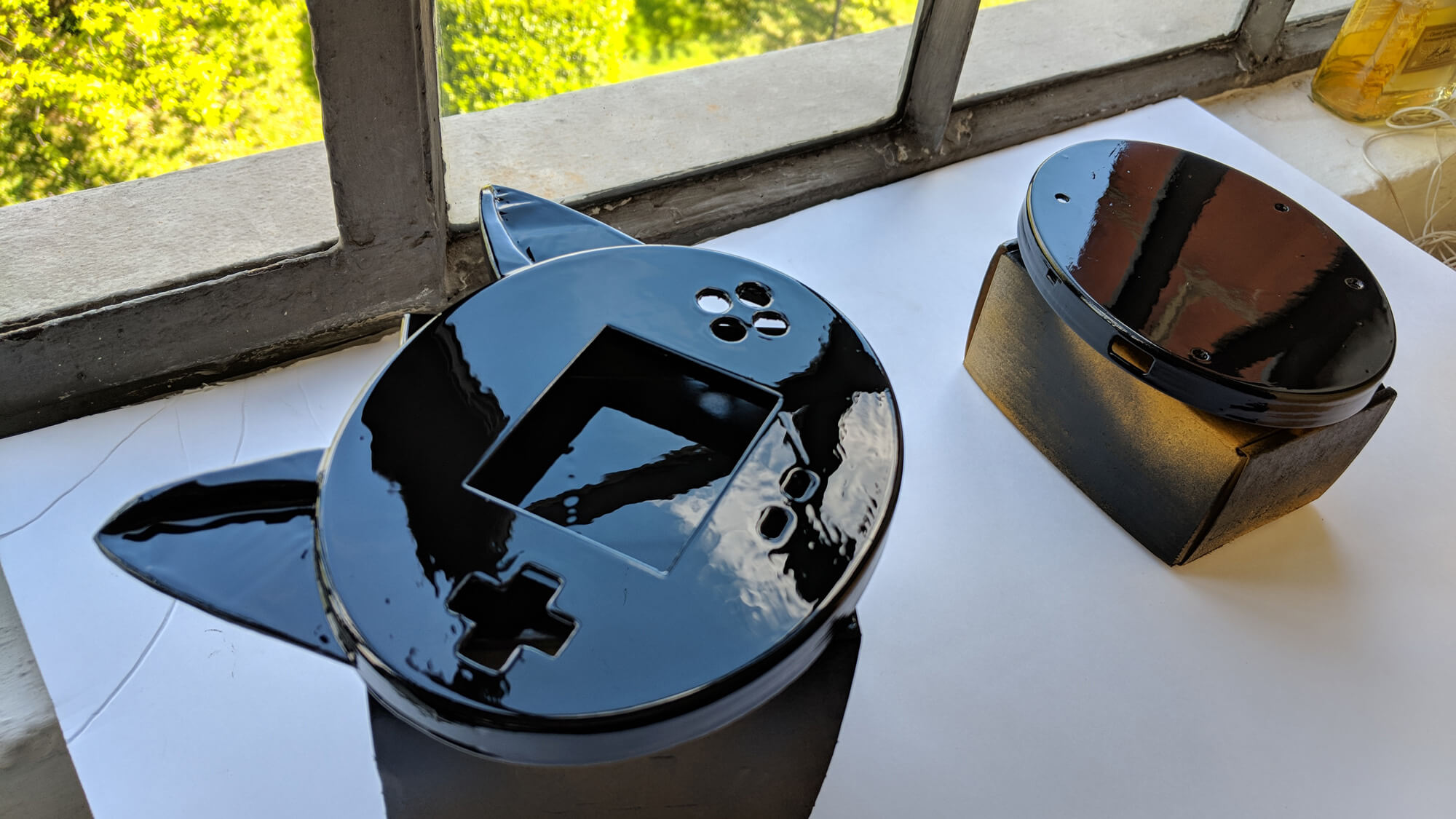 Months, from start to finish

Ideas on how to improve it